As hubs of global exchange, port cities are host to inconvenient and contested pasts. Many of these pasts have yet to be fully recognized. In the wake of demonstrations against racial injustices this summer, the PortCityFutures team discussed how our own research practices relate to systemic inequalities within port cities. It was concluded that we need to better understand how these contested and complex pasts, legacies of diversity and segregation, and colonial pasts impact port cities today.

On the morning of the 12th of June 2020, the statue of seafarer Piet Hein in the port city of Rotterdam was found besmirched with red paint. According to the canonical view of Dutch national history, Piet Hein was a sober and fearless seafarer, mostly known for capturing the Spanish treasure fleet amidst the Dutch war of independence from Spain. Through staining the statue, the group ‘Helden van Nooit’ (Heroes of Never) not only criticized the canon of Dutch national history, but also the contested role of port cities in colonial and slave trade.

Addressing difficult pasts related to migration, colonial history and slavery trade is especially relevant in port cities. From the fifteenth century onward, port cities were the spatial hubs of slave trade that connected Europe, Africa and the Americas. During the late seventeenth and eighteenth centuries, countries like England witnessed extraordinary economic growth driven by individuals from different social, ethnical and economic backgrounds (Nguyen, 2020). These countries did so by bringing together laboring populations of many different backgrounds and statuses – legally free or semi-free wage laborers, soldiers, sailors, and the self-employed, indentured servants, convicts, and slaves (Brandon and Fraykman, 2019).

The historiography on slave trade and colonialism is not new, but the spatial turn in social sciences and history have led to ‘…areas of research that define regions of the world as zones of political, social, and economic entanglements’ and therefore to new investigations of ‘transcontinental routes of trade, migration and slavery’ (Middel and Naumann 2010, p. 158). Moreover, historian Osterhammel (2014) argues that the economic successes of empire were made possible by these varieties of labour inequalities. This dependence on cheap labour was path-dependent and continued partly through new forms of exploitation in the era of containerisation. Path- dependencies created in the early modern period had continued to function in later centuries as established structural facts. But from the 1840s onward, the global imposition of free trade and the free movement of persons strengthened the market (nonstate) features of the changing city systems (Osterhammel, 2014, p. 262).

The recent shifting paradigm towards the slavery in port cities has not only been represented through the academic perspectives. Grassroots reactions and protests to colonial remnants in the urban landscape were as important, if not more. The campaign ‘Rhodes must fall’ (Cape Town, March 2015), for example, demanded the statue of British imperialist Cecil Rhodes to be removed. The campaign received global attention and led to a wider movement to ‘decolonize’ history, education and material culture across the world. Within port cities, many objects were now seen in a new light: statues, street names, waterfront architecture of warehouses that link to the colonial past, and which have now become part of a new heritage industry.

The recent antiracism protests and Black Lives Matter movement have reignited transnational campaigns to topple statues. In its social media posts, the Rotterdam group Helden van Nooit directly referred to recent events in Bristol, where the bronze statue of Edward Colston was thrown in the water by protesters. The city council later retrieved the statue, and displayed it in the Museum of Bristol, along with placards from the #BLMB protest. The Museum’s website now describes Colston as a ‘revered philanthropist / reviled slave trader’, highlighting the highly ambivalent character of ‘heroes’ of the past.

Beside the shift in the heritage sector, these #BLM campaigns and protests also affect governance decisions. London Mayor-Sadiq Khan, for example, announced a new commission to review the capital's landmarks. On the other hand, more conservative voices have spoken out against these protests. In the United States for instance, where president Trump issued an executive order protecting ‘American monuments and memorial statues’.

In her analysis of the port-cityscape, Carola Hein (2019) argues that spatial practices are closely connected to historical narrations, cultural representations, and the everyday practices of local inhabitants. This means that to support an inclusive, and superdiverse port city culture, more research is needed on how a port city public space can reflect the multiple, and sometimes contested issues of the past, such as slave trade, migration, colonial past, segregation, social division and everyday imagery.

The port city of Rotterdam took this need for research to inform new policies and practices to heart over the last two years. On October 31, 2020, a consortium of Leiden University, the City Archives of Rotterdam, and Museum Rotterdam, presented a research project on this topic that was commissioned by the municipality following a resolution by councilwoman Peggy Wijntuin in 2017 (De Kruif 2020). Edited volumes by Oostindie (2020), Van Stipriaan (2020) and Guadeloupe, Van de Laar & Van der Linden (2020) address, respectively, the colonial past, the history of slave trade, and the postcolonial city. As 1 in every 8 Rotterdammers descend from enslaved people (Van Stipriaan 2020), this research is timely, if not overdue.

“Diversity is still the superpower of this port city,” said Alderman Wijbenga while presenting a plan of 5 measures to implement the research results into policies. If diversity is a superpower, it is a complex one: it needs to be handled with care, studied even more diligently, and discussed with a vocabulary that is still contested. Public space, moreover, is still full of reminders to the city’s colonial past.  This can change, as the protests regarding statues of Piet Hein and Edward Colston proved. The paint in Rotterdam, however, was cleaned, and the statue that replaced Colston – of a black, female, protestor – was quickly removed as it had been installed without prior approval.

In order to plan for sustainable change, it is crucial to acknowledge that the spatial, social and cultural developments of port cities were significantly impacted by the flows of newcomers whose strong local identities share long-term legacies of diversity and transnationalism, and of colonialism, slavery and segregation. It requires policy ambitions to rethink the port city’s heritage and built environment to become a place of inclusivity and equity. Multidisciplinary research projects and applications, such as the PortCityFutures research program, can help exploring and formulating these ambitions, in order to plan and design for a more inclusive and equitable future.

Acknowledgement
This blog has been written in the context of discussions in the LDE PortCityFutures team. It reflects the evolving thoughts among group members on the socio-spatial and cultural questions surrounding port city relationships. Special thanks for comments and reviews to Paul van de Laar, Carola Hein, and Sabine Luning.

Osterhammel, Jürgen. 2014. The Transformation of the World. A Global History of the Nineteenth Century, Princeton, NJ: Princeton University Press.

Presentation of the research results of Rotterdam’s colonial past and books (in Dutch) on October 31, 2020: https://www.youtube.com/watch?v=DhF8QphhOLs&feature=youtu.be

Photo by Dyana Wing So on Unsplash 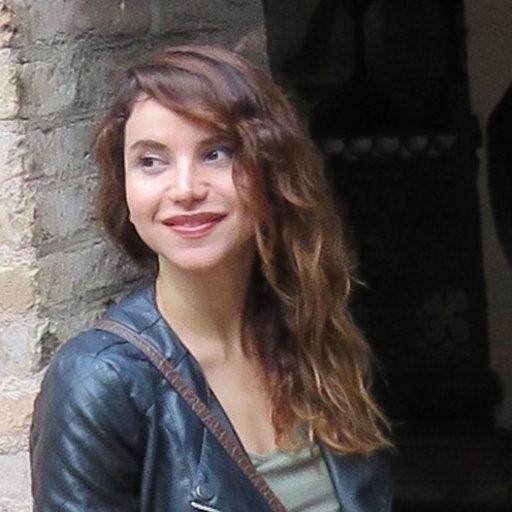 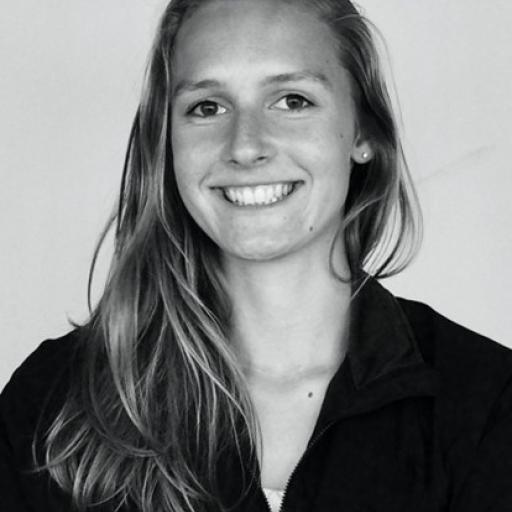 The Oil is Dying? Long Live its Heritage!