Urban public health is extraordinarily relevant currently, but health in port cities holds a critical place in history, too. Monitoring potential epidemics in port cities in the 19th century was critical to long distance trade. In 1878 New Orleans a sailor “jumped quarantine,” introduced yellow fever to the city, and sparked an epidemic killing thousands. Public health debates in port cities continue as shipping brings together people, goods, and foreign microbes. Air pollution from ships and industries affect the neighboring areas. The port city of Rotterdam is an ideal place to explore the impacts of port activities on health and environmental justice. Interdisciplinary research by Bachelor students at Leiden University College provides examples of methodologies and outcomes connected to health and inequality in Rotterdam.

The first example of this is research that involved a student empirically testing whether six neighborhoods identified by the City of Rotterdam for improving life expectancy were, in fact, the most in need of this attention. Based on a methodology developed by medical scholar Richard Rothenberg et al. (2014) that examines health variables by location, this student calculated an urban health index assessing inequalities between neighborhoods based upon 12 factors (eg. smoking, weight, pollution). Using statistical and geographic information systems (GIS) methods with this index, she identified six neighborhoods with the lowest urban health index. These areas were not among the ones targeted by the municipality as part of their public health intervention. Two of these neighborhoods are adjacent to the port areas of Rotterdam, underlining the importance of the specific localized characteristics of places close to port activities.

The second example focused on green areas in the city. Public green spaces offer fresher air, space for exercise, and are a part of the United Nation’s Sustainable Development Goals. Environmental justice is an important theme in Rotterdam as lack of access to public green space can indicate inequalities. Many port cities developed around economic activities and industry. Generally, port and city leaders rarely developed parks and green spaces in the vicinity of the working port and such ideas typically did not take hold until the latter half of the 19th century. This resulted in parks developing at a distance from many older residential districts. Using GIS and statistical analysis with maps of the neighborhoods of Rotterdam, land use and demographic information, a second student came to a few conclusions related to green space in Rotterdam. The results identified that citizens living more than 400 meters from a public green space also lived in neighborhoods predominantly populated by people of non-Western migrant backgrounds and/or ones that are socio-economically disadvantaged. These findings agree with similar studies.

These projects identified questions about health and equality in a port city and are preliminary explorations that indicate much more research is needed on the health and environmental justice geography of port cities.

Acknowledgement
This blog has been written in the context of discussions in the LDE PortCityFutures team. It reflects the evolving thoughts among group members on the socio-spatial and cultural questions surrounding port city relationships. Special thanks for comments and reviews to Carola Hein and Amanda Brandellero. 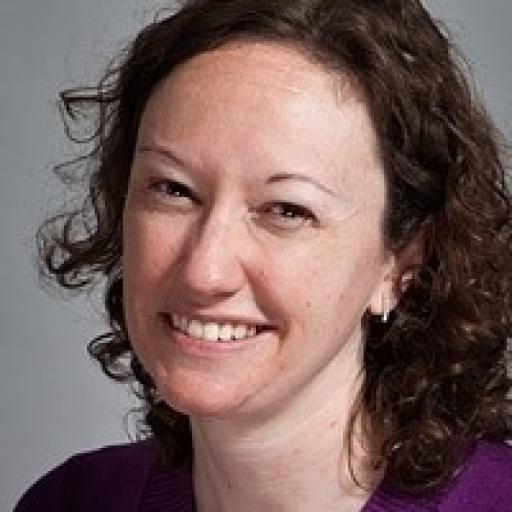 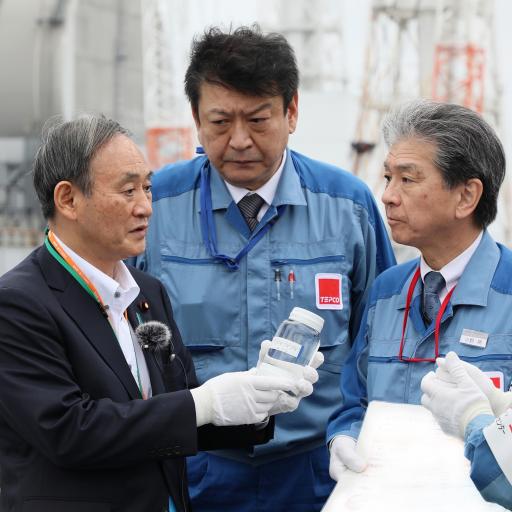 When Power Flows into the Sea: the Aftermath of the “3.11” Nuclear Disaster