Sea snot is spreading over the Sea of Marmara in Turkey. This slimy substance is a symptom of marine pollution, and is threatening life both under and above water. Based on their own observations and the preliminary findings of experts, Gül Aktürk and Stephan Hauser discuss the deeper-lying issues of sea snot in the Sea of Marmara: the failure on all levels of governance to ban pollution on land and in the sea. This blog highlights the urgency and importance of a better management of water resources through better cooperation and coordination of various stakeholders.

The phenomenon of marine mucilage – known commonly as sea snot – develops when microorganisms, such as algae and bacteria, are enriched by untreated waste that is discharged into the sea. This phenomenon creates a thick, brown, bubbly foam on the surface of the sea, preventing oxygen and sunlight to reach under water. For years, people have questioned the water quality of the Sea of Marmara, particularly in summer season, when citizens and tourists enjoy beaches and attractions along the coast. Starting from the city of Istanbul, the sea snot issue continues to grow in the waters of north Aegean side, in Çanakkale, and has even reached the Black Sea.

The pollution of the sea has exacerbated the phenomenon, says for example biologist Hüseyin Erduğan (Altay 2021). Disposal of industrial and urban waste - both at sea and on land - has created a polluted environment suitable for the development of the vegetal organisms that are responsible for the mucilage. Additionally, there is no water flow coming from the Black Sea to the Marmara Sea, which would naturally disperse the forming of sea snot (Yazan, 2021). As the contamination of the waters grew over time, the spread of this substance raised concerns over the impacts of climate change as the issue rose at the peak of environmental discussions. The Turkish newspaper Dunya (2021) suggests that while increasing sea temperatures may have been one of the causes, rising air temperatures exacerbate the issue.

The challenges of sea snot were first observed by the public: people were disturbed by the smell and the visible pollution of the sea surface. Researchers then analyzed the water and realized that the marine ecosystem is under threat. By blocking sunlight and oxygen, the mucilage causes the death of fishes, corals, mussels, and other underwater animals, threatening the entire biodiversity of the region. Images from below water revealed that a slimy web covered the gills of fishes, while crabs try to survive on top of the already dying flora and fauna. Sea snot also disrupts water-related human activities in the area, such as tourism and fishing.

In order to preserve the diverse use of the waters and their biodiversity, a coordinated environmental planning and management of waters is an urgent matter. The first time this phenomenon was recorded in Turkey was in 2007 and also affected some parts of the Aegean Sea (AFP, 2021) near Greece. At the time, a proposal was sent to the parliament for analysis and solutions, but the request was declined. Hydro-biologist Levent Artüz claimed that the majority of the marine species died in 1989 (Haberturk, 2021). This proves a longer underlying problem of water management as the issue of the water pollution has resurfaced several times in the past. The lack of awareness on the origin of the problem by policy-makers, public, and private companies is a major barrier in tackling planning issues around water resources and of purifying the waters.

Water systems and their management rely on the intricate relations of several stakeholders. The rehabilitation of the water in the Sea of Marmara primarily relies on the collaboration of the Ministry of Environment and Urban Planning, Forestry and Waterworks, and local municipalities. Now, the sea snot is pumped from the water in various seafront destinations; however, this is a reaction to the symptoms, whereas there is a need for long-lasting and anticipative solutions for the use and preservation of waters. The management of water requires planning policies that go beyond the borders of cities and countries in order to anticipate the effects of climate change and tackle pollution issues. The UNESCO-IHP International Initiative on Water Quality (IIWQ) highlights the global significance of water and waste water management, and the importance to extend collaboration beyond the local and visible impacts of water pollution. This initiative is significant to enforce local stakeholders to act on monitoring the seas, hopefully preventing the sea snot from returning rather than removing it.

Acknowledgement
The Blue Papers is a series of thought-provoking short essays on water. Authors have been invited by the platform Water Values: Connecting Past, Present & Future, an initiative of ICOMOS-NL, TU Delft and University of Groningen to argue the importance of heritage and a cultural approach within water related challenges. The papers were edited by PCF’s Carola Hein and Hilde Sennema. 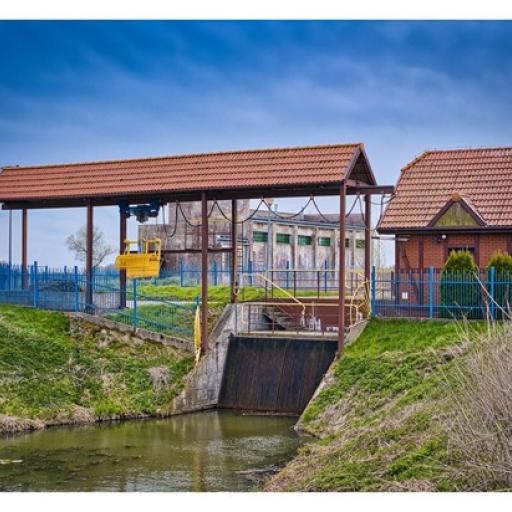 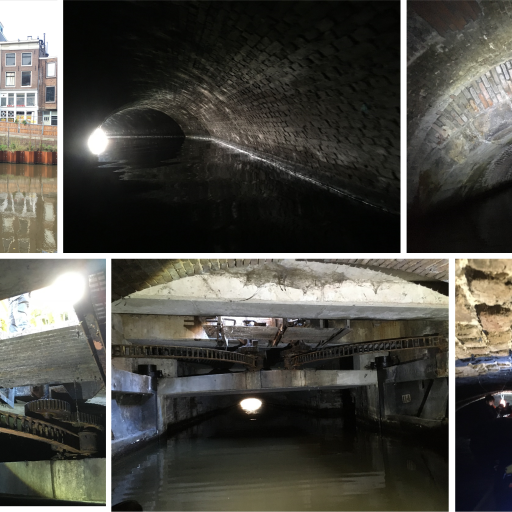