Historically, port cities are not only places of trade and connection, but also of friction and conflict.Working on her research project Contested port cities: a global geography of community conflicts, she has used several ways to make her results accessible. The podcast Frictions on PortCityFutures’ website is an example of her work. She has now published a zine, an unconventional, independent publication that resembles a magazine. It is written by and for people living in port surroundings, researchers interested in port territories and logistics, and those captivated by sea-land interconnectedness. In this blog, Francesca presents People, ports and power, and reflects on the zine as a method for collective research and action.

The online zine People, ports and power shares people’s experiences of and thoughts on inhabiting port territories – places that are considered as critical zones between sea and land, whose destinies are increasingly dependent on transformations in global shipping. The competition-based dynamics that are reconfiguring ports, are demanding more resources from local communities, thus creating power imbalances. Port territories are increasingly becoming sites of contestation. Within this context, People, ports and power aims at creating a space where communities and allies share their stories, perspectives and actions, expressing their claims framed by the right to their city and sea, in the face of the unsustainable effects of global maritime logistics.

The zine’s content takes and expands on contributions from the platform ContestedPorts.com, which is co-produced by inhabitants and activists from port territories, members of NGOs and scholars. So, why make a zine? Why publish the same or similar content as an already existing platform in a different format?

A zine is a self-published, small-circulation publication that looks like a magazine. There is a range of work exploring how zines play an educational and research role in addressing contemporary social justice issues. Its tradition is particularly related to feminist pedagogies (Creasap, 2014). In human geography, there is a small, fledgling engagement with this creative form of editorial production. Velasco et al. (2020) argue that zines are creative methods in geography, while Bagelman claims that zines can be defined as community-building tools, with the potential of informing coalitional work and disseminating knowledge in a more accessible, disruptive, transformative and decolonial manner (2017). Tendentially, zines have been used for visibilising topics that receive little attention in mainstream media, providing an alternative outlet for social actions (Ramdanshand Bold, 2017).

One of the intentions of People, ports and power is to counter the scarcity of information about the experiences of communities resisting predatorial port projects, as this is certainly a narrative that has been underrepresented and under-acknowledged in both mainstream discourses and academic research. In that sense, the zine celebrates the voices of communities as constellations of democratic expression, encouraging the creation of what Rambshand Bold calls “a joint counter-public sphere” that challenges dominant mainstream media (2017). Different from the online platform ContestedPorts.com, its content is more selectively curated; each issue of the zine contains clusters of cases that relate to each other, in an attempt to activate collaborative connections and the transmission of knowledge. The challenge editorially is to design a collaborative method that connects different cases and authors in a meaningful way, prompting dialogue between the authors and hopefully among the readers too.

As well as descriptive accounts of frictions between ports, communities and actions of resistance –found on the ContestedPorts.com platform – this zine also incorporates more personal accounts, such as interviews and reports of personal experiences, reflecting positionality. This is to provide a better understanding of located critical perspectives, as well as illuminate the socio-cultural contexts of communities that live in port surroundings.

Many civic movements contesting ports are built through the formation of local solidarity networks, formed across different groups that have different concerns, according to how the transformation of the port is affecting their everyday lives, rights and politics. In this process, communication is a fundamental strategy and tool, through which trust and mutual connection are created. One of the questions I face in my project is whether these networks can scale up – if connections and cooperation can genuinely be created across communities in different localities, in order to share knowledge and resources. With this purpose in mind, People, ports and power is an experimental method for activating connections as well as knowledge, creating a space of encounter and new possibilities for multi-scalar collectivism.

As an activity within PortCityFutures, this project is engaged in creating  inclusive and integrated approaches towards the futures of port territories. Activating new channels for dialogue and exchange in and between citizens and researchers, is a way to untangle frictions and conflicts that are increasingly characterizing the port-city relationship. 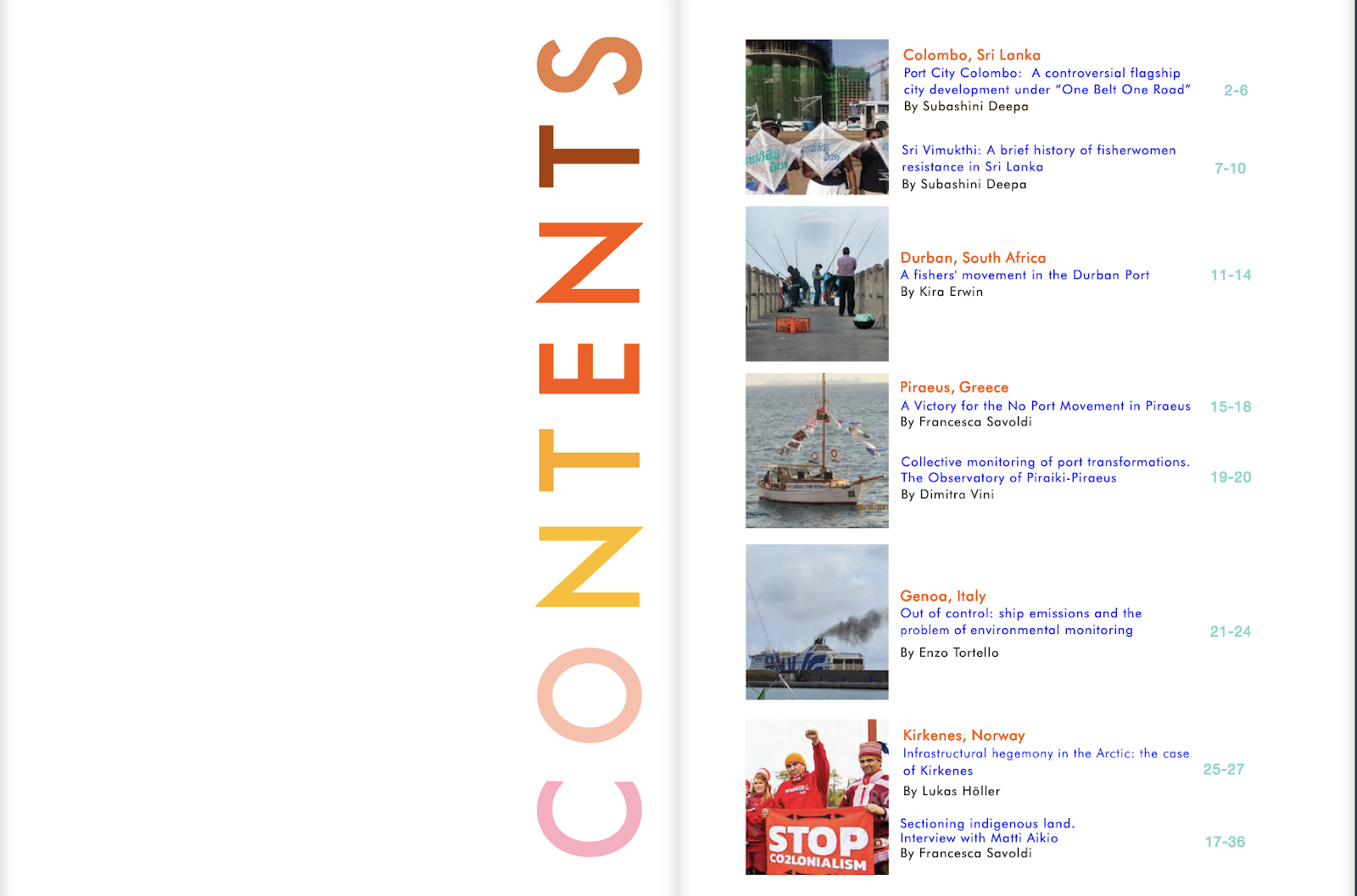 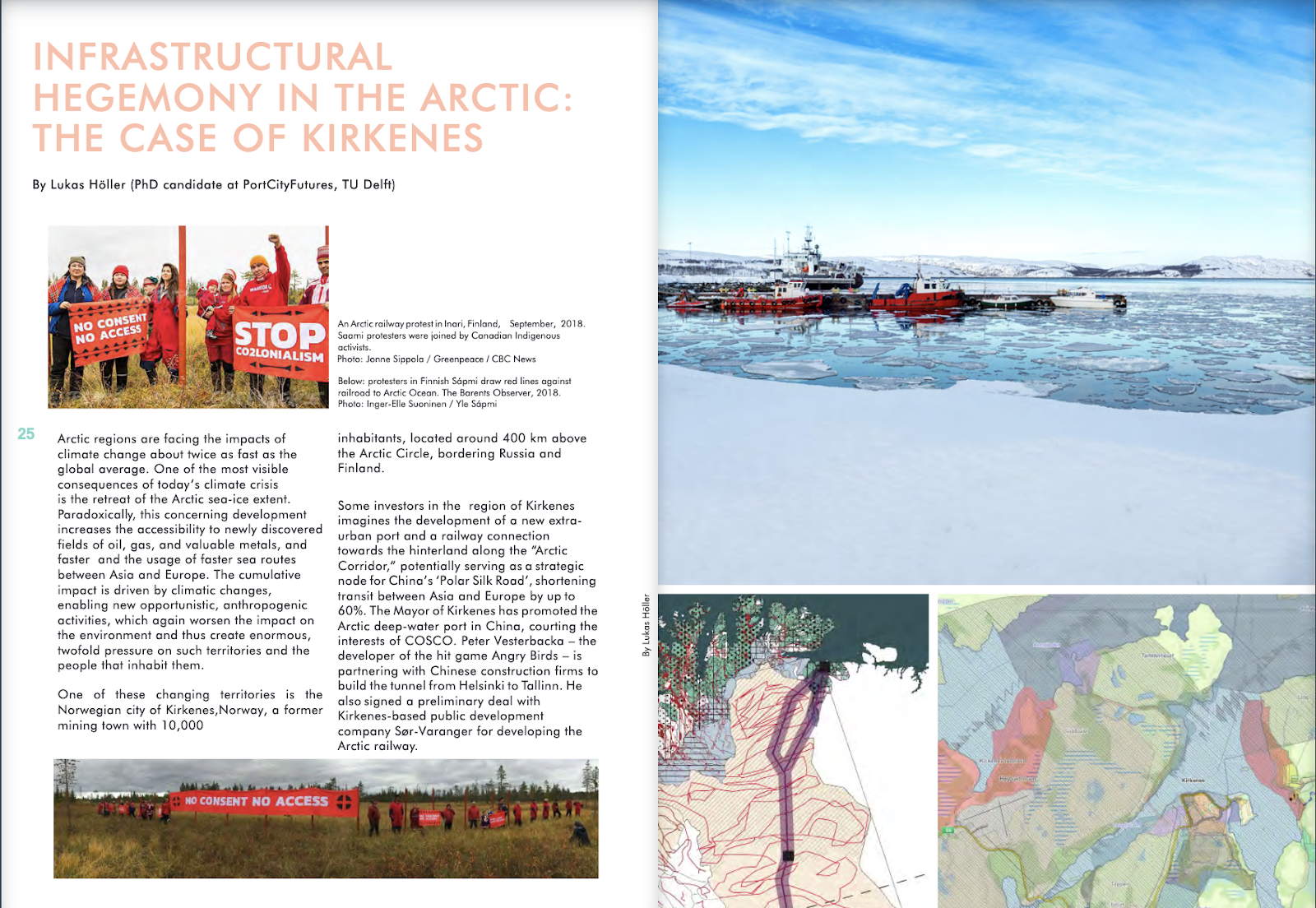 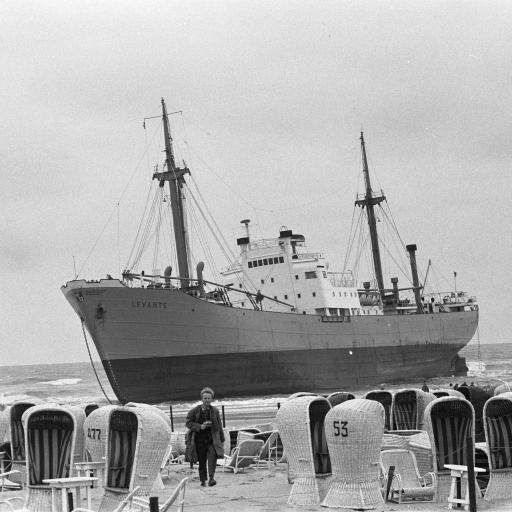 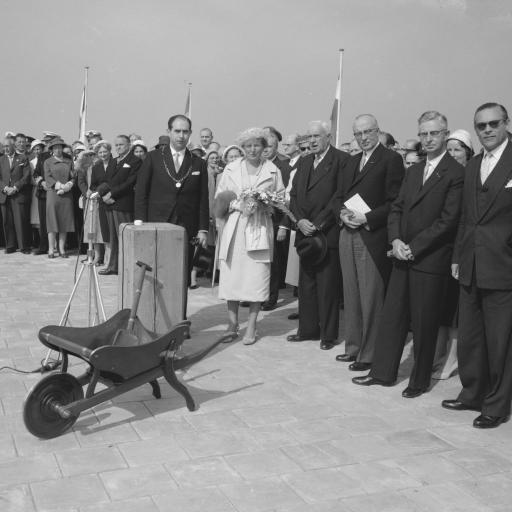