This blog was originally posted on the leidenantropologyblog of CADS.

Introduction
PortCityFutures is an interdisciplinary Leiden Delft Erasmus (LDE) research group concerned with the social and cultural dimensions of port cities and their technological and economic development. It brings together scholars from the humanities and a variety of technical and social sciences. We share an interest in how cultural dimensions effect socio-spatial dynamics between and within port and city, as well as the future-making practices of both professional (planners, designers) and citizens (artists, urban entrepreneurs, workers in the port) imagining port-cities to come. This blog is the first in a series in which anthropologists of the Institute of Cultural Anthropology and Development Sociology co-author blogs with members working in other disciplines and departments. The first blogs will be written by colleagues already involved in PortCityFutures and showcase various lines of collaboration that have emerged during the first year of the project. Moreover, the series is an invitation to other colleagues at the Institute to join our interdisciplinary conversations on culture, society, and space, for which port cities provide fertile terrains.

Spatial and Cultural Turns
Our current conversations within PortCityFutures are fueled by a number of ‘turns’ that have brought our disciplines into dialogue. Urban geographers (Hall & Barrett, 2018) and planners are in the midst of a ‘cultural’ turn, for example. This draws on work by scholars such as Han Meyer (Meyer, 1999), who described changes in socio-spatial arrangements between port and city in Rotterdam. Processes of moving and rebuilding port infrastructures outside of the city center and its traditional waterfront, he writes, created complex challenges for different categories of professionals and governors. The way planners worked on these issues was informed by an ‘urban planning culture’ characterized by unrelenting efforts to tie the city to the Maas river. This early example of attention to the cultural aspects of governance and planning has led to more recent explorations of how the spatial arrangement of ports and cities relate to culture (Hein, 2016). A perfect example is Van Ulzen’s study of how people re-purposed the old waterfront in Rotterdam by turning it into a site for cultural proliferation: a stage for cultural events and creative industries. This ‘culturalisation’ of space aims at transforming the image of Rotterdam from a city of work to a city of culture (Van Ulzen, 2007).

While people studying space have turned to ‘culture,’ anthropologists traditionally concerned with it are pursuing a ‘spatial’ turn (Wonneberger, 2011). This was not separate from but part of rethinking the concept of culture itself, since it originally assumed cultural/spatial boundedness as if discrete cultures lived ‘side by side’ (Stolke, 1995). Port cities – social spaces where passage, transience, openness and flux are among the most striking and, paradoxically, consistent structural qualities (Driessen, 2005: 131) — show vividly the limitations of these older views. Understanding such cities requires attending as much to cultural flows as borders; it also requires investigating the connections between wider issues or trends and localized, ethnographic contexts. Exemplary is Laura Bear’s work (Bear, 2015) which takes the South Asian Hooghly River as ethnographic fieldsite for questioning the effects of global politics of financial austerity on professional practices notably of shipyard workers, hydrographers, planners, and port bureaucrats.

Through attending to port cities—where things flowing meet things containing them, literally and figuratively—we can probe the benefits and limits of these new theories and what they mean for our respective disciplines. And as anthropologists debate space and planners debate culture, we can also ask new questions regarding the role of culture in urbanization, in its spatial and network extensions, through places like port cities that bring us together.

Infrastructures and Envisioning Futures
The spatial turn in anthropology caused renewed, radical interest among ethnographers in another topic where geographers and planners meet: infrastructures. Infrastructure became a major topic in anthropology in so far as it was seen to epitomize ideologies of progress, nation building and modernity (Masquelier, 2002). The focus was mainly on highly visible, prestigious infrastructural works, such as the Volta Dam built in the newly independent Ghana to serve hydropower for the country and materialize its future aspirations (Miescher, 2014). Today, our focus has shifted to infrastructures as systems,  as ‘matter that enable the movement of other matter’ (Larkin, 2013: 329). This allows to probe infrastructures that are not intended to be visible. We often see computers not cables, light not electricity, taps and water but not pipes and sewers (idem).

Anthropological digging into infrastructures as systems helps to define the ‘localized, ethnographic contexts’ we work in: infrastructures and socio-spatial arrangements are not given, but emerge from specific histories in which professional practices (e.g. planners, engineers, financial experts), economic governance styles, political agendas and popular movements, push and pull in various directions (Abram & Weszkalnys, 2013; Bear, 2015). Even if flows and infrastructures exceed cities, as bounded units these are also realities in the administrative (legal) and imaginative senses (as in, people view themselves as belonging to ‘the city’). By probing the infrastructures constituting port cities, we can further explore the relations between trans-urban flows and imaginaries of the urban (including legal-political), as well as scalar localities of belonging.

Imaginative interdisciplinary Collaborations
In PortCityFutures we are also building collaborations which address the question of how local actors envisage and combine multiple futures, ranging from individuals to citizen collectives and governors. How do such future aspirations interlace with port cities (dis)embedding in different territorial and infrastructural networks? How do different actors – professionals, governors, (corporate) citizens – envision ‘their’ port city, its internal divisions, localized forms and external relationships? Who is involved and who are excluded in the future making projects of port cities and how do peoples’ social positions inform their visions of the future?

In professional practices of planning and governance, visualizations including maps are important media for envisioning and communicating futures in policy-oriented and public debates. Mapping and visualizations have long been associated with powerful processes of (colonial) expansion (Winichakul, 1994), since they are powerful tools for imaging  futures, places and infrastructural systems (particularly when invisible. De Rijke, 2013).  This is precisely the reason why PortCityFutures engages with these practices as sites for ethnographic research and means of co-creating alternative futures. For example, in his research on seawalls in Northeast Japan after the tsunami of 2011, Littlejohn actively collaborated with residents in imagining options for the building of new infrastructure. Instead of the bird’s eye of planners, he worked together with architects and planners to visualize future seawalls from an emplaced point of view. This allowed local inhabitants a different view and feel for what higher seawalls would entail (Littlejohn, 2020). In workshops of participatory imagin(eer)ing, similarly, Aylin Tschoepe (Tschoepe & Käser, n.d.), anthropologist and architect, is collaborating with communities with immigrant backgrounds in Basel to envision their futures,  the city, and the river otherwise, using a suite of work forms and visual methods.

These anthropological practices are brought into play with innovative visual tool and methodologies planners and architects in PortCityFutures are working on. Three examples of recent blogs on our website illustrate this: one on what-if-histories and design fiction, one on mental mapping of maritime mindsets, and one on designing for climate change in port cities. This promising line of collaboration is another example of how interdisciplinary research on port cities can open pathways for new concepts and tools. It can connect existing lines of research and methodological expertise within the Institute of Cultural Anthropology and Development Sociology in the anthropology of the future (Pels et al., 2015), visual media and enskillment (Grasseni, 2011; Grasseni & Gieser, 2019), multimodal ethnography, and collaborative projects with artists. In these times of ecological crisis, whether waterfront areas like ports have futures is a pressing issue. But as PortCityFutures shows, they are living laboratories in which anthropologists, planners, geographers, and most importantly local residents can come together to co-create and design futures together.

Grasseni, C. (2011). Skilled visions: Toward an ecology of visual inscriptions. Made to Be Seen: Perspectives on the History of Visual Anthropology, 19–44.

Wonneberger, A. (2011). The End of Community?: Concepts of Locality and Community before and after the Spatial Turn in Anthropology: A Case Study of the Dublin Docklands. Localities, 1, 125–158 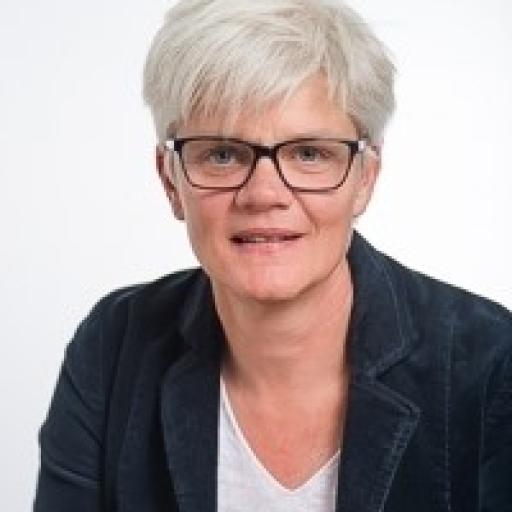 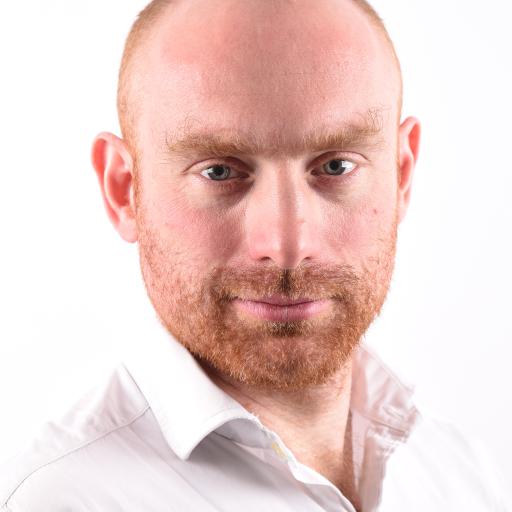