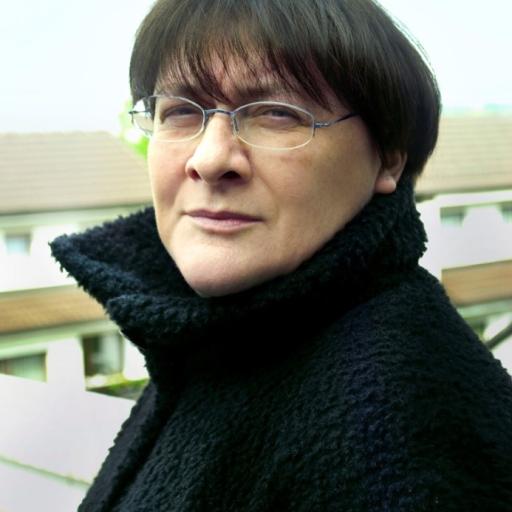 As a semi-enclosed sea, the northern Adriatic lies at the intersection of important geostrategic and geopolitical areas (central Europe, southern Europe, and the Adriatic–Mediterranean area), at the crossroads of large European regions (Alpine, Dinaric, and Mediterranean), and at the nexus of different cultural areas (German, Romance, and Slavic). This diversity and the transitional character of the regions form its main geographical feature and are important elements of the area’s identity.

Mapping different features such as topography, shipping routes, port locations, urbanization, railways, and roads on the same scale and with the same representative elements shows not only the current state of the territory, but also the unique history of the port cities along the northern Adriatic coast, which were created under very different conditions.

There are four major port city regions in the northern Adriatic: the area between Slovenia and Italy, and between the ports of Koper, Trieste, and Monfalcone; the area in Italy around Venice; the area in Croatia in the port city region of Rijeka; and the area in Italy around Ravenna. The ports discussed are now jointly responding to European and global conditions through the North Adriatic Ports Association (NAPA) to enhance the potential, quality, and efficiency of the northern Adriatic ports, transport infrastructure, and related services, with the overall aim of becoming a European multiport gateway.

The mapping shows maritime networks, which are mostly global networks, comprising the most operational ports, namely Koper and Trieste, followed by Venice, Ravenna, and Rijeka. The geographical conditions show the different circumstances under which these port areas were founded, existed, and remained resilient. The port city sites in the western part of the northern Adriatic are located in marshes, whereas the port city sites in the eastern part are located either on a narrow belt of land or on an island.

The Koper, Trieste, and Monfalcone area

A transport system in the hinterland of the port city was crucial for expanding the capacity of the port of Trieste and strengthening its operations. In 1857, the Austrian Southern Railway Company, a joint-stock company, completed a new railway connection from Vienna via Graz and Ljubljana, which made the port of Trieste a primary transit point. The mapping shows continental and local networks in the hinterland of the ports. These are the shortest land connections (through the Ljubljana Basin and the Postojna Gate) from western Europe to the Danube region and the Balkans, on to eastern Europe and Asia Minor, with connections toward the west and the Venice area, connections toward southern to northern Germany, and so on. It also shows a dense network of local roads, which for centuries allowed farmers to sell large quantities of agricultural products through the port of Trieste.

Venice is one of the most important Italian ports, and it is located at the strategic nodes of trans-European networks. It is also one of the most important Mediterranean ports in terms of the cruise sector, as a major hub for cruise ships. Whereas the historic port and part of the current port still cling to the main islands of Venice, the industrial port area has moved to the mainland and its area is almost double that of the main islands of Venice. The main challenge in implementing better connectivity for the benefit of the port is to integrate the development of shipping routes with hinterland connectivity. Such development requires good governance and a comprehensive approach to the three dimensions of connectivity. Venice does not have a dominant road link to the hinterland, and the local road network is not as dense as in the Trieste area. The railway infrastructure, which generally takes more time to develop than transshipment traffic and whose investments are usually time-consuming to plan and implement, is already in place.

Similar to the port of Trieste, Rijeka is also located between the city and the sea, and its quays are long. The port grew along the coast, but it lacks storage and handling areas. The port of Rijeka developed a polycentric model of a port because some of its facilities are located elsewhere, such as in Bakar, on the island of Krk, in the Plomin area, and so on. There are fewer local road networks due to the more difficult geography, and the railway course has not changed in 150 years, which could help explain why the port of Rijeka is experiencing a negative transition (e.g., decline in freight traffic, employment, and population), apart from the recent history of war. As before in history, its resilience (e.g., transformation to a better future, a better life, higher throughput, higher profits, new opportunities for businesses, and new spatial development) will have to rely on the continued support of the state, at least for some time to come.

Ravenna was an important naval base for the Roman navy to better protect trade in the Mediterranean. The marshes where it was located made it more defensible. Today, docks are located on a canal that connects the city center of Ravenna, which lies inland, with the sea. It houses shipyards, multipurpose terminals, bulk terminals, a container freight terminal, a large passenger and cruise terminal, and the largest marinas in the Adriatic. The historical layer shows the incredible expansion of the port, which was only a small port in the nineteenth century, to its present state, where the port area, which has moved toward the city and perpendicular to the coast, covers approximately the same area as the city.

The mapping of the port cities on the northern Adriatic coast was carried out as part of the elective course Parametric Design and GIS for Architects at the Faculty of Architecture, University of Ljubljana, 2020/2021 academic year, under the supervision of Lucija Ažman Momirski and Tomaž Berčič.