This blog post is a synthesis of the Master thesis of Architecture Student Winnie Goldsteen (TU Delft). She has used the theoretical framework of Kevin Lynch’s The Image of the City in order to analyse the link between port images – paintings, photographs and mental images – to the development of the port city. Whereas port and city geographically separated during the 20th Century, Winnie shows that within images of the port city, they are still very much connected. Her thesis was supervised by Marie-Thérèse van Thoor.

Port cities have been a source of inspiration for painters through time. The dynamic life and diversity within these cities has sparked the imagination of artists and has resulted in a large number of port-related imagery like paintings and photographs. These images often focus on the waterfront where the city and water connect, and on port infrastructures representing maritime practices. Paintings with such a perspective are important pieces in collections of maritime museums worldwide.

The depiction of waterfronts captures a port city’s identity at a given time; several images taken together capture the changing relationship between port and city over time.  These images matter, because they can reinforce the perception that leaders, citizens or tourists have of the city. The presence of water and its interrelation with the city plays an important role in these exchanges. They showed that the port is still present in the memory of the city, even though the two are geographically separated.

Images are of great impact in shaping the identity of a city which can be of use with decision making in governance and urban planning. In his seminal work The Image of the City (1960), urban planner and scholar Kevin Lynch defined the image of the city as an overlap of many individual images. Although each individual image is unique, according to Lynch a series of individual perspectives leads to an image which in different environments can be more or less compelling.

A painting displayed in a museum is a representation of the city, as it is a medium through which the citizens and tourists consume a certain city’s imagery. For port cities, it means that the presence of ports, water and ships in images can tell us something about the imagined link between port and city. Besides paintings and online images, memories also play an important part in the creation of the image of a city. In his book, Lynch discusses how to organize them in order to make sense and how to create a framework that is of use for urban planning and design.

Images of cities also shape the imagery in the individual’s mind: a mental map. Maurice Harteveld asked his students to draw mental maps of the city of Rotterdam, and what they came up with were often port related: they drew large chimneys and oil tanks. These objects are often shown in historical port city imagery and can be seen from a distance in reality. There is a strong connection between the city and the port on these maps, even though these students may not have visited the port itself.

Furthermore, the relationship between port and city is depicted through paintings. Until the mid-20th century, the heart of port cities was located in or near the harbour. Ulrich Hübner, a German etcher, lithographer, painter and draftsman (Bellm 1977) painted the ships floating in the harbour and, therefore reinforcing the close connection between maritime waters and urban industries.

Comparably, Friedrich Kallmorgen, a German painter etcher and graphic artist (Bellm 1977), depicted   overcrowded ships of workers heading towards waterfront factories. The painting, aptly called ‘An die Arbeit’ shows ships that stand out against the water illuminated by the bright factory in the port.

The paintings, however, also show the separation between port and city: after the from the 1950s onwards, the amount of paintings of the waterfront perspective decreased significantly. The collection of the Dutch national institute for art history (RKD) shows this when you search for ‘havengezicht’ (‘harbor view’), as seen in figure 1. The amount of imagery within the time periods significantly decreases in the 20th century, especially after the 1950s.

After the 1950’s, imagery of port cities changed, both in terms of topic and in terms of way of representation: the port left, the waterfront stayed, and photography replaced paintings. Hoyle (2000) mentions a different connection: urban redevelopments enhanced port city integration. When you google search a port city like Hamburg or Rotterdam, the waterfront is the first thing you see (Figures 3a and 3b). Most of these waterfront photos have architecture as their main focal point. The ways port cities are represented on the internet by innumerable users are influencing the city image too.

One image is a subjective memory, but a framework of memories can be an objective work of research, as Lynch (1960) has shown. The frameworks of port city images of a certain period of time represent a part of the identity of the city. Port cities are part of dynamic ecosystems and their imagery is an important connector between present, past and future. Not only to help us remember what once was, but also to understand how we have come to perceive it. As the port cities evolved and port functions disappeared, a lot of the port heritage was demolished and no longer served the creation of maritime identity. This is unfortunate, as the port still is a prominent part of the city’s history and identity. Hamburg is a great example where port and city are still inherently connected at the waterfront, and where old and new architecture reflect the port in shape and function. Planners and leaders in governance can take this as an example in decision making to keep the port and city related. Not only in mental maps, but also in the structure of the city itself.

Acknowledgement
This blog has been written in the context of discussions in the LDE PortCityFutures research community. It reflects the evolving thoughts of the author and expresses the discussions between researchers on the socio-economic, spatial and cultural questions surrounding port city relationships. Special thanks for comments and reviews to Maurice Harteveld, Maurice Jansen, Sabine Luning and Hilde Sennema and Carola Hein. 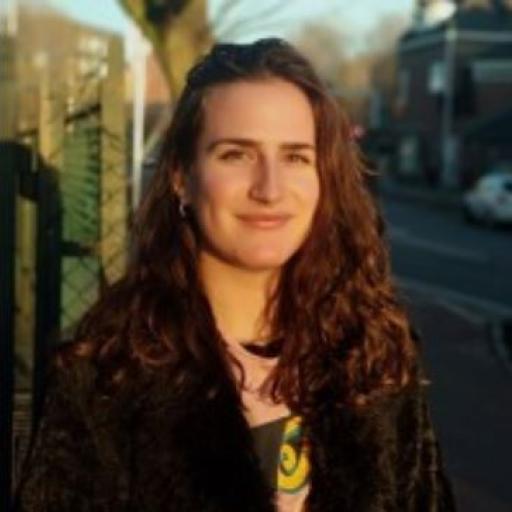 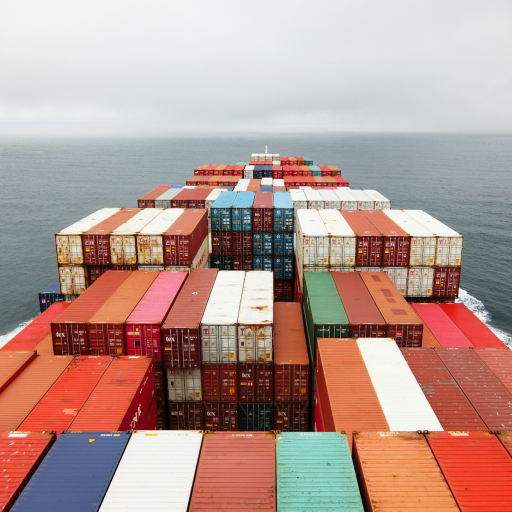 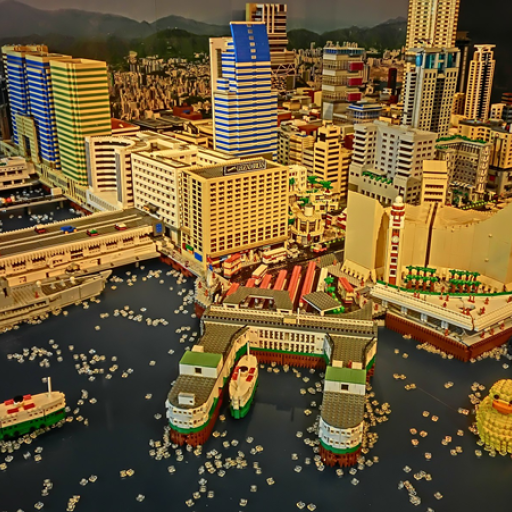