With the European Green Deal made public last December, the new European Commission took the first steps to transforming Europe into the first climate neutral continent by 2050. The Green Deal offers a wide range of climate policies and measures that directly affect European cities and citizens. Whereas port cities are high polluters and important economic concentrations, they are not mentioned in the European Green Deal as such. However, to make the ‘’effective and fair transition’’ that the Commission aims for, port cities could make a difference as they concentrate key economic and industrial facilities and are key to the EU’s long-term economic competitiveness.

The success of sustainable planning in industrial port cities would set an example to face climate change and the increasing urbanization of the world. The port of Rotterdam stands as an example. As the first hub of Europe for containers and oil, the port of Rotterdam emits almost 20% of the total Dutch emission of CO2, which illustrates the significance of port cities on national statistics.

The literal omission of port cities in the communication goes hand in hand with the existence of legal obstacles to the energy transition: a lack of precision and efficiency of rules. The European Green Deal states: ‘’the Commission will work with the Member States to step up the EU’s efforts to ensure that current legislation and policies relevant to the Green Deal are enforced and effectively implemented’’ (European Green Deal). While national and European regulatory systems co-exist, they occasionally prevent more sustainable practices by over-lapping, complexifying or conflicting with each other; the environmental field being shared between the EU and Member States is one example. The absence of clear legal frameworks and definitions makes decision-making complex and unpredictable. Investing in the energy transition and the conversion of port cities that the Commission effectively plans to tackle, has therefore become unattractive for both public and private actors.

The communication of the European Green Deal is promising as it finally emphasises the lack of precisions, definitions and clarity of European regulatory systems and their consequences in times of crisis. Recognizing and addressing these flaws would allow the new Commission to make an important step towards the efficiency of European legal tools.

To achieve its ambitions, however, the Commission needs to engage relevant actors and stakeholders. In the case of port cities, maritime transport companies and port authorities are examples of stakeholders that could make a big difference in executing climate policies. The involvement of such actors relies on an improvement in the clarity of rules. The success of participation by diverse actors depends on a real legal simplification rather than additional layers of regulations. The Commission submitted its proposal for the first ‘’Climate Law’’ to the European Parliament and the Council in March 2020. This could be a crucial step towards this goal.

Acknowledgement
This blog has been written in the context of discussions in the LDE PortCityFutures research community. It reflects the evolving thoughts of the authors and expresses the discussions between researchers on the socio-economic, spatial and cultural questions surrounding port city relationships. Special thanks for comments and reviews to Carola Hein, Maurice Jansen, Paul van de Laar and Hilde Sennema. 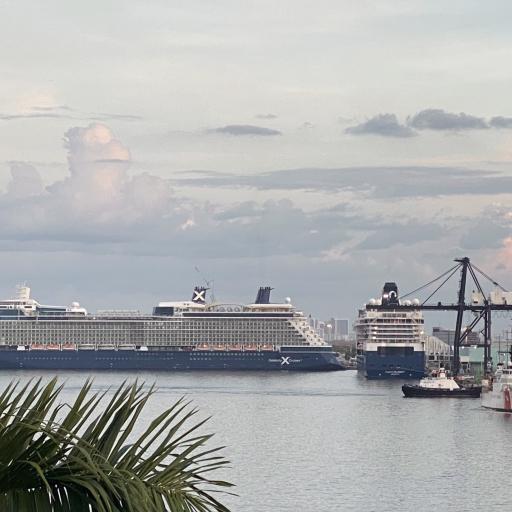 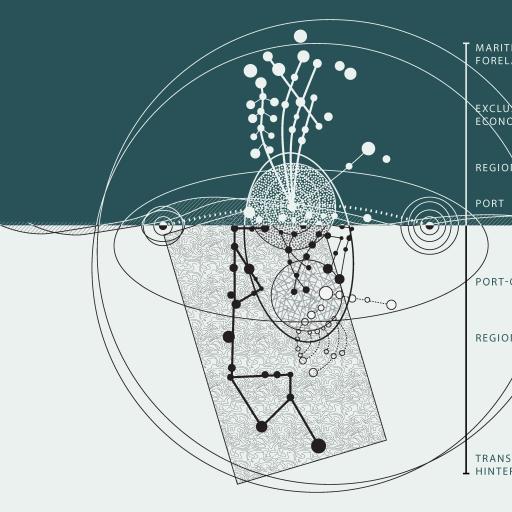 Designing for climate change in port cities: the case of Kirkenes (Norway)