As part of the Building Green course, four students from the Delft University of Technology made a short documentary about the Merwe-Vierhavens (M4H) area in Rotterdam. While this area is being developed specifically for a new generation, over 25 kilometers west from this innovation area the Maasvlakte - the hustle of the Port of Rotterdam - continues to grow. In their video, they explore the sometimes conflicting relationship between the innovative, “green” spirit of the Merwe-Vierhavens, and the Maasvlakte, icon of fossil fuel and consumerism.

Rotterdam is a port city in the west of the Netherlands, home to the biggest seaport of Europe with a major focus on the petrochemical industry and general cargo handlings. Both the city and the port have developed immensely over the past decades, and as this has happened the harbor has gradually moved west to the Maasvlakte, out of the city center and towards the sea. The municipality of Rotterdam is now looking to transition several former harbor areas close to the city into vibrant, green and livable districts, preparing the city for future generations. The Merwe-Vierhavens are an example of such a shifting area, where an abandoned harbor can facilitate a mixed-use neighborhood with an innovative makers industry that serves the port, as well as a mix of working, living, culture, cafes and education. According to the developers, this area is developed specifically for our generation. As we are concerned with our future, we are eager to investigate how the Merwe-Vierhavens are investing in becoming a sustainable city district.

The port and the city of Rotterdam used to be closely connected. The city was for the harbor workers, who have played a large role in the rise of Rotterdam as a renowned port and metropolis. In 1926, the Merwehaven and the Vier [four] havens (Lek-, Keile-, IJssel- and Koushaven) were mainly developed for the transportation of fruits. An area of approximately 100 hectares to the north of de Nieuwe Maas, in between the centers of Rotterdam and Schiedam, it was the same size as Rotterdam’s inner city. In the 1970s and 80s, the Merwe-Vierhavens grew out to be one of the largest fruit ports in the world, with daily storage and handling in order to sustain the increasingly demanding lifestyles of the Europeans in the hinterland of the Port of Rotterdam. Therefore, the ships, trucks and storage got larger and required more space. In the 1950s, new port areas further westward on the North Sea were developed, and since the 1970s, the port was extended into the sea by the completion of the Maasvlakte, increasing the size of the Netherlands with some 2,000 hectares.

The Merwe-Vierhavens, now called M4H, is one of the present obsolete port areas, as a result of the outwards moving port. In the early 2000s, the port and the city of Rotterdam have come to see value in these areas at the interface between port and city, as they offer perfect conditions for an innovative environment for both the harbor industries and housing. M4H is close to the port, close to the city, there is plenty of space, and it has a rich cultural heritage. Ideally, the port is home to renowned multinationals and knowledge institutions, and the city brings a young, culturally diverse, highly educated generation with an entrepreneurial mindset. Nonetheless, it is challenging to intersect maritime functions with urban functions nowadays due to the different scales of the city and the port. A unique collaboration between the City of Rotterdam and the Havenbedrijf - the Port of Rotterdam who manages and exploits the port areas - has come about to create a mixed-use district in the Merwe-Vierhavens.

Advertisements by M4H Rotterdam, a cooperation between the municipality of Rotterdam and the Port of Rotterdam, for this area put the industrial character of the port area central. They advertise M4H as ‘industrial and robust city blocks with attractive green and water places’. While retaining their industrial style, M4H Rotterdam will relocate, restore and repurpose the area in different phases using an adaptive strategy with their eye on 2035. With their slogan ‘Making the Future’ the area is developed with the challenges and the opportunities of the present in mind, focusing on renewable energy, digitization, circularity, living and employment. Innovation and human capital are central themes for the future of the M4H area.

M4H is said to be ‘at the cutting edge’ of city and port, where transitions in the field of energy and raw materials and the socio-economic and spatial development of the city come together. M4H Rotterdam presents them as two strong connected parts in one urban system. The Port of Rotterdam has the ambition to become CO2 neutral in 2050 by moving away from the petroleum industry and focusing on innovative and renewable resources. A complex and challenging task, as it should take all the multinational stakeholders on board to make this transition in the same time span - for instance, Shell and BP. Currently, with 30 years left until the targeted date, the port is still heavily relying on coal, oil and heavy metals; exemplified by the import of 103 million tons of crude oil in 2019.

Inhabitants of the City of Rotterdam are not confronted daily with the contrast between the mixed-use innovation district and the highly polluting harbor. M4H creates the idea that the city is quickly becoming circular and healthy, while the polluting part of the port is Out of Sight and therefore Out of Mind… Do we close our eyes for it, now that the port is pushed further away? The new generation is still depending on oil, coal and economic value that comes through the Maasvlakte of the Port of Rotterdam, while living and working in the M4H. So would it then be fair to call this a green and sustainable port area of the future?

This short documentary is not aiming to answer these questions, but to raise awareness on these conflicting developments. With video footage we illustrate the large scale of the Maasvlakte and the contrastingly small M4H. Interviews with an entrepreneur in the field of circularity based in the former harbor, a landscape architect and the program manager, express the complexity of making a harbor city sustainable.

M4H used to be a port area, and still is directly linked to the port. It is a pioneer in making a green future. With the development plans of M4H Rotterdam, they aim to move away from the polluting image of the port. Nonetheless, we should not let the port business in de Maasvlakte go out of mind. It reminds us of what activity is needed by the Port to sustain our lifestyles, and our still immense dependency on oil, coal and consumer goods. The era of oil and consumption does not end with the sustainable development of the Merwe-Vierhavens, but it can be a step towards a post-petroleum age. Could the Merwe-Vierhaven serve as an example for green port areas of the future? We are not there yet. Nonetheless, the transition process provides us with many interesting insights.

In our opinion, it is essential to define sustainable development and green living in detail before promoting a developing area as such. We do not only need a vision, but we need clear definitions, roles, and steps towards green port areas that sustain our future generations.

Acknowledgement
This video has been developed in the course Building Green: Past, Present, Future with a focus on Port Cities. This course is part of the master’s degree programme Architecture and the Built Environment at TU Delft. The video is made by Bibi Allessie, Jonas Althuis, Inès van Rijn and Malika van de Weerd. A special thanks to supervisors John Hanna and Carola Hein, and to Philip Troost (GroenCollect), Steven Delva (DELVA Landscape Architecture & Urbanism) and Isabelle Vries (General Manager Rotterdam Makers District) for their contribution. 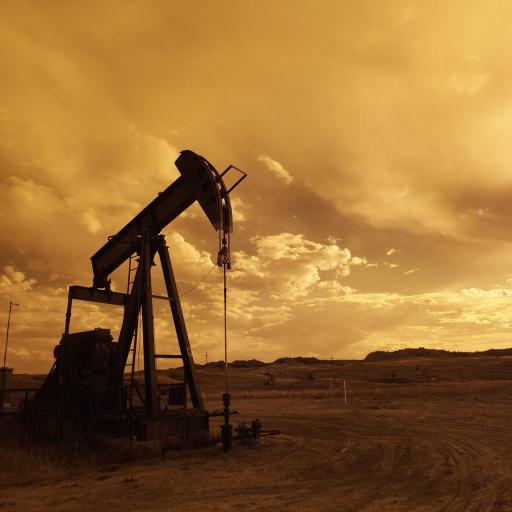 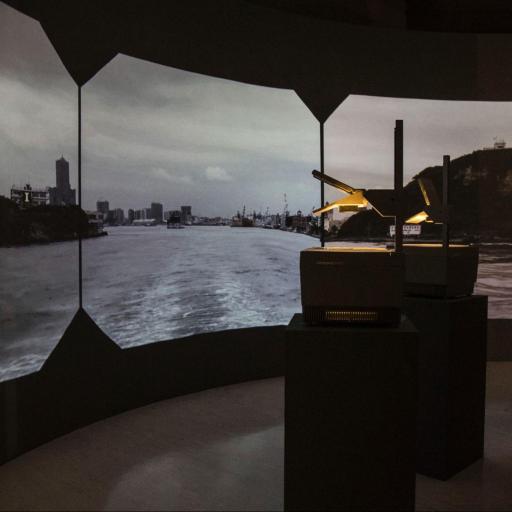