The national government of Turkey has recently confirmed plans to build a new shipping canal within the borders of the country’s most populated city. The Istanbul Canal Project is planned to run parallel to the narrow water strait of the Bosporus (the Strait of Istanbul), by connecting the Black Sea to the Marmara Sea. The initial idea of an alternative shipping canal for Istanbul can be traced back to the 16th century. Even so, the contemporary plan immediately set off a large number of political and environmental debates leaving Turkey at a crossroads. In this blog, Didem Yerli, Gül Aktürk, and Esma Dolgun first discuss the various elements that are commonly recognized in the country’s narrative regarding national economic prosperity, then critically discuss the Canal Project's environmental implications.

Shipping canals are waterways constructed along important seawater routes, connecting water bodies by offering a shorter alternative route for the passage of cargo vessels. For over a century, shipping canals have helped regulate maritime traffic and eased trade between countries. There are over hundred shipping canals in the world, including  the Grand Canal of China dating back to the 5th century BC. Other well-known examples from the 19th and 20th century are the Suez Canal (1869), the Corinth Canal (1893), the Kiel Canal (1895), the Panama Canal (1914) and the Danube–Black Sea Canal (1984). For centuries, the Bosporus strait of Istanbul has been a major shipping route between seas, offering a natural canal. The contemporary Canal Istanbul project is to run parallel to the Bosporus, and was approved earlier last year by the Ministry of Urban Planning, Environment, and Climate Change of Turkey. There are plans to construct a new city next to the old city centre, with a new airport, a seaport and recreational areas. The plan mainly aims to decentralise the maritime traffic in the Bosporus, while providing safer transit conditions away from the densely populated urban centre of Istanbul. The shipping canal also promises a newly developed district in its vicinity and an expected boost in the real estate market (Property Turkey, 2022) in addition to the increased maritime activity that is expected to result in economic growth. Since the project received green light from the present national government, several research groups, which were not involved in the decision-making process, have critically addressed its possible impacts on the environment.

The idea of an artificial canal running between the Black Sea and the Mediterranean Sea, parallel to the Bosporus, is not new. For example, back in the 16th century, to ease the transportation of timber from the Black Sea to the Mediterranean region, the Ottoman State discussed plans for a possible maritime canal. In the following centuries, projects to connect the Mediterranean with the Black Sea at different locations were discussed by government officials, but never came to life due to the lack of technical and financial resources (Özcan, 2013). In a sketch from 1791, a planner noted that “the houses along the banks of the canal, and the anchoring arrangements of the fleet never go to the harbour in Constantinople”, thus separating the historical administrative centre of Constantinople from the maritime activity (see Image 1 and 2). Within the context of today’s maritime ambitions, the current government and its supporters consider this shipping canal project as a revitalization of the same unrealized projects; this time, they hope to intensify the shipping activity of Turkey within the global network, in order to generate national economic growth (Helicke, 2011).

The ‘grandiose’ national growth promise overshadows important facts regarding the environmental future, and the Municipality of Istanbul and its Mayor has positioned itself against the whole shipping canal project (Büyük, 2021). To start with, the chosen area includes a lake area of 2.954 hectares, the Küçükçekmece Lake, and the reservoir of Sazlıbosna, a part of Terkos Lake (Gülersoy, 2021). Impacted by the proposed canal, the water supply may be disrupted, especially in the face of drought. Accordingly, 33 million cubic meters of drinkable water will be lost to the Marmara Sea if the Canal Project is realized (İstanbul Büyükşehir Belediyesi, 2020). Filling the Black Sea with excavated soil during the construction will cause a decrease in salinity levels in the Marmara Sea (Saçu et al., 2020) and threaten marine life underwater. Additionally, the massive deforestation of 200 thousand trees and 150 million square meters of agriculture and pasture areas (İstanbul Büyükşehir Belediyesi, 2020) will eventually cause severe food insecurity. Losing their habitats, the native species of fisheries and birds along floodplains will be displaced during the construction of the channel as well (Doğa Derneği, 2020).

Istanbul’s densely populated city centre, then enclosed by the two waterways of the new Canal and the Bosporus, will likely suffer from the increase in transport load, air pollution, and traffic stress (Akkaya, 2015). The Canal Project receives backlash from many NGOs, researchers, and professional chambers in regard to the expected tendencies of sea-level rise, flooding, stronger winds, and forest fires. Nevertheless, the major political party presents the project as a success story and avoids publicly debating its long-term environmental implications on the ecosystem. This project is the result of ambitions for industrial and economic development, without taking into account the possible damage that can be caused to the surrounding environment.

This project shows that Turkey stands at a crossroads between a culture focused on national economic growth and its potential threats to the environment. Apart from its promise of growth and urban safety, the current form of the project does not offer a sustainable solution for future societies. Climate change and sustainability should be the main contemporary concern, as the values and targets of economic growth are environmentally unsustainable. Large projects such as the Istanbul Canal Project should be planned based on values of sustainability, rather than by embracing the idea of national economic growth. Therefore, projects that are addressing decisions regarding urban and natural life should be open for contestation, and the beneficiary should be the wider society in the long-term. In the particular case of Turkey, the continuation of an imperial mindset of the pre-industrial era together with national growth ideology hinders urgent, global needs for alternative future planning, while promoting unsustainable values left from the Industrial Revolution.

Acknowledgements
Didem Yerli is a PhD Researcher at Leiden University and an Instructor at Delft University of Technology. Gül Aktürk is a PhD Researcher at Delft University of Technology. Esma Dolgun is a master student at the Politecnico di Torino. This blog was peer-reviewed by the PortCityFutures editorial team: Carola Hein, Hilde Sennema and Vincent Baptist. The authors also wish to thank the participants of the recent Delft Graduate School Course ‘Topics in Global Flows and Dynamic Landscapes’ for their feedback on earlier versions of the text. 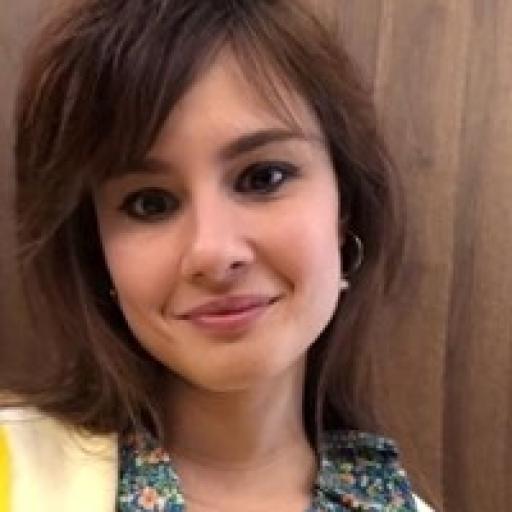 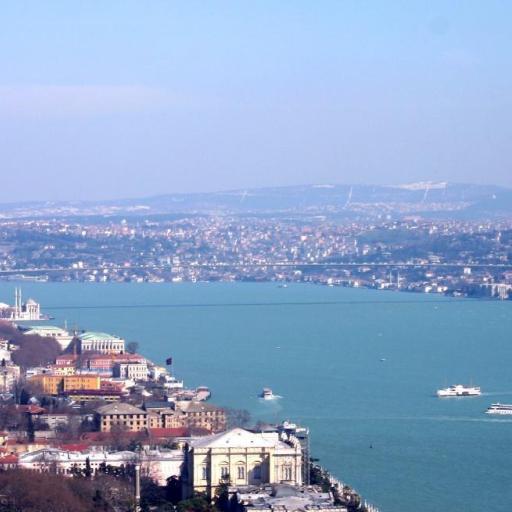