“United we stand” inspires not only collaborative spirit but also a new research direction in the study of urban life and diversity. “United” in this context means listening to everyone and learning to coordinate efforts in the making and spreading of culture. Through art and science as well as engineering and design, Dan C. Baciu has probed and shaped this research direction. His doctoral project “From Everything Called Chicago School to the Theory of Varieties” (IIT 2018) was awarded cross-national grants and science support, paving the path to the WhatEvery1Says Interpretation Laboratory at UC Santa Barbara. There, Dr. Baciu brought together an entire interdisciplinary team of designers, data scientists, urban geographers, historians, English scholars, and beyond. At TU Delft, Dr. Baciu serves as Assistant Professor of Digital Tools. His research article “Cultural Life: Theory and Empirical Testing” develops and tests a comprehensive new theory of growth and diversification in human culture. In a time of rapid urbanization, data overload, and revolutionary wealth, as Alvin and Heidi Toffler contemplated, understanding the how culture evolves on a large scale will prove increasingly important. When fake news shakes the modern wold, and when companies are no longer valued for their transaction volume alone but also for the data that they amass, we can no longer refrain from studying how people estimate the value of the messages that they read, write, rewrite, and share. Culture is the only means by which we can strike a balance between revolutionary wealth on one hand and decaying ecosystems, losses in biodiversity, and depletion of natural resources on the other. Understanding culture on a global scale can no longer be postponed. 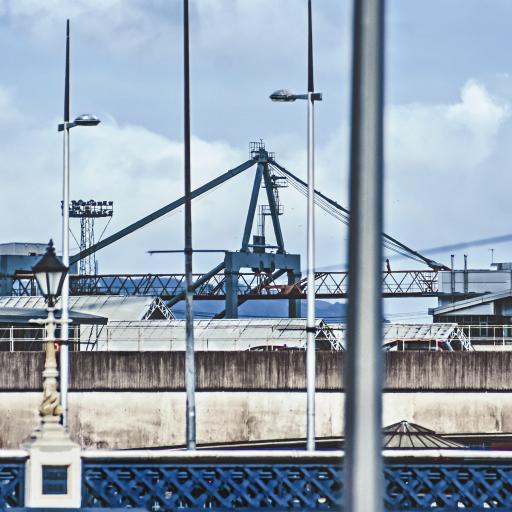 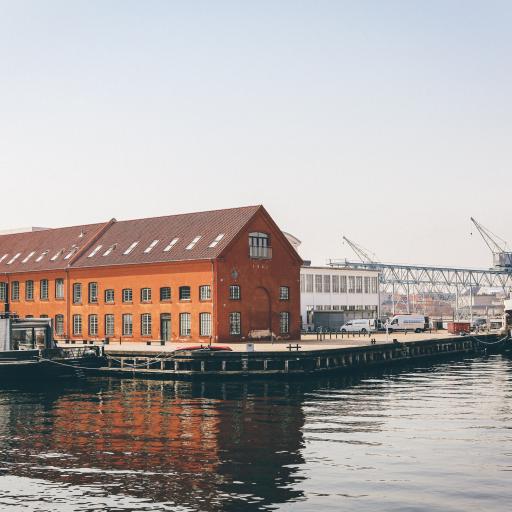